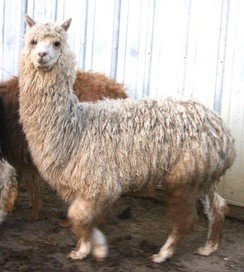 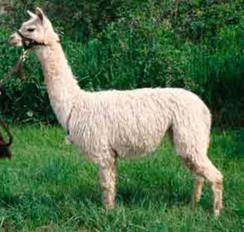 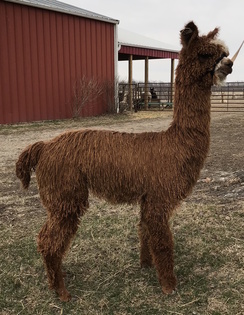 Ask a question
Details
Certificate
Suriland Full Moonie is pure white, with wonderful fleece and a spirited personality. Her sire Iceman produced some of our most outstanding Suris, and Moonie is no exception. She is a large framed girl, and we expect her to have easy births. She was bred to our exemplary Award Winning stud Storm recently for a Spring 2023 cria, and her information will be updated when we receive pregnancy confirmation.
Purchase Terms 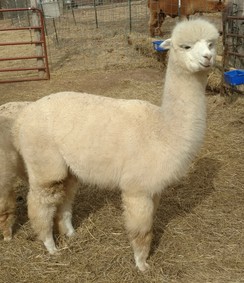 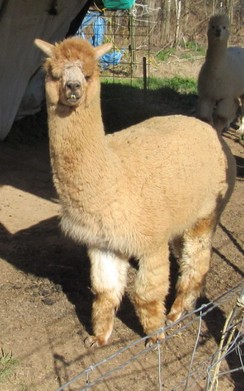 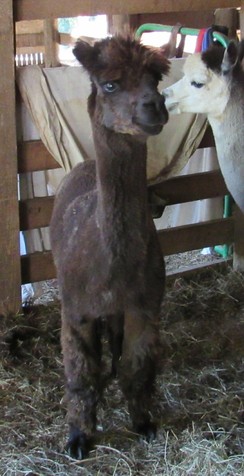 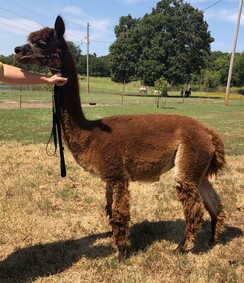